“Cult of Youth” – by Marc Falconer 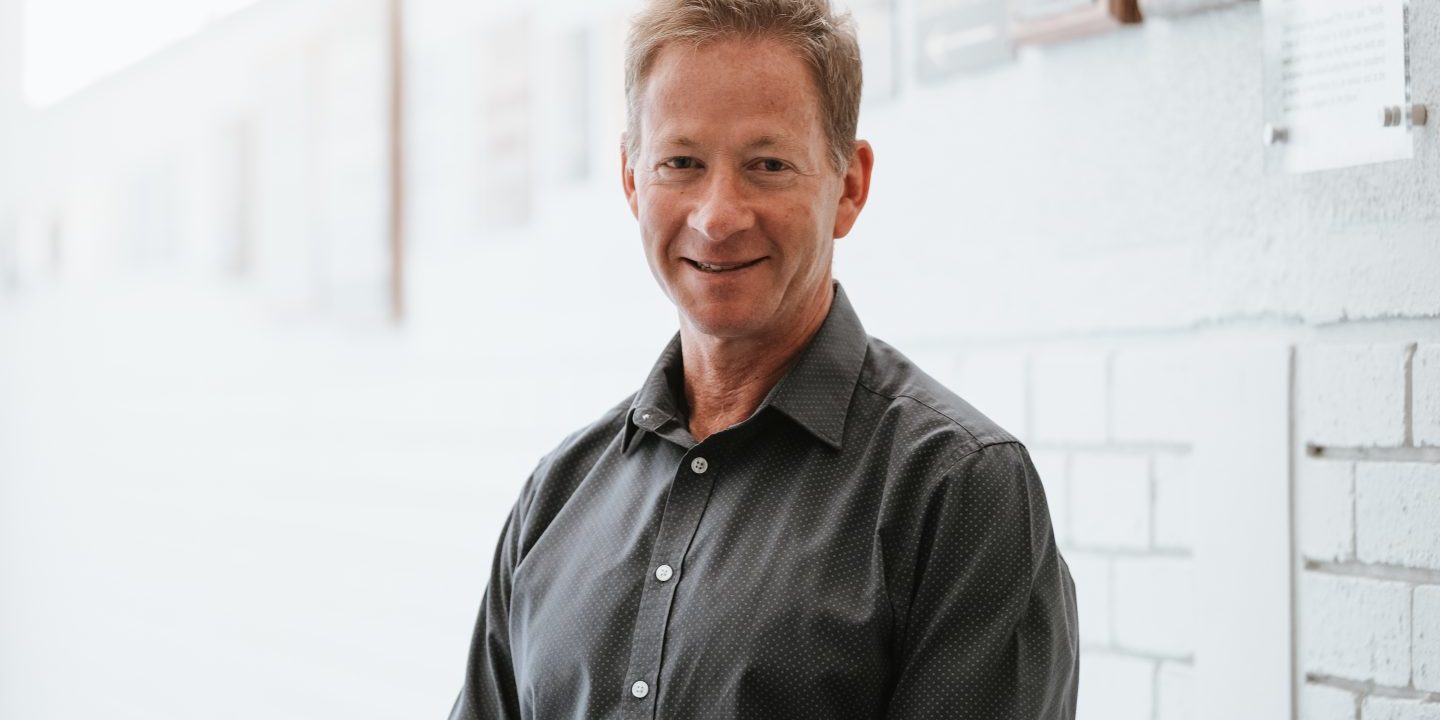 On the ‘Cult of Youth’ by Marc Falconer, Herzlia High School Principal

And as it happens, I have just read a short and rather grumpy article taking issue with what it called “the cult of youth” in which the young were accorded some incomprehensible power of preternatural innocence.

The South African commemoration of the power of youth, is, however, important to note. The uniting and igniting actions of the 12 year old Hector Pieterson and the 20,000 youth, which led to the Soweto uprising and their march on parliament, mobilised the world.

Perhaps not quite as heroic a voice, but certainly a voice not easy to ignore, are the raspy tones of Greta Thunberg, like a scolding Jiminy Cricket, upbraiding the culpable adult world and calling shame on us for stealing her childhood. However binary her approach to global climate change, her call for reflection and reprioritisation is timely. It is true that the world is what our children will take custody of. The youth do have something important to say and the older generation do need to turn up their hearing aids and listen.

However powerful and determined and inspired the youth are, the future does, I believe, have to be a joint effort. It is surely not the case that the youth are somehow infused with infallible and heavenly purity and mystical and transformational power by virtue of having been born relatively recently. Young people, for all their energy and conviction, have not necessarily intuitively divined the answers to the most tangled and knotty of humanity’s existential questions.

So while a school should be celebrating the power and potential of the young, we also need to be aware of how important the roles of the adults are: to lead with wisdom and kindness and responsibility and to give the future a chance to grow and develop in security and containment – to allow the young to feel safe and nurtured. They should also know that while our generation is guilty of all we are charged with: vanity, destructive greed, arrogance, thoughtless and willful squandering of natural resources, we also do play some part in putting things to rights and repairing what we managed so very badly.

As Longfellow somewhat mournfully reminds us:

Art is long, and Time is fleeting

And our hearts, though stout and brave,

Funeral marches to the grave.