Feel the Beat is Back 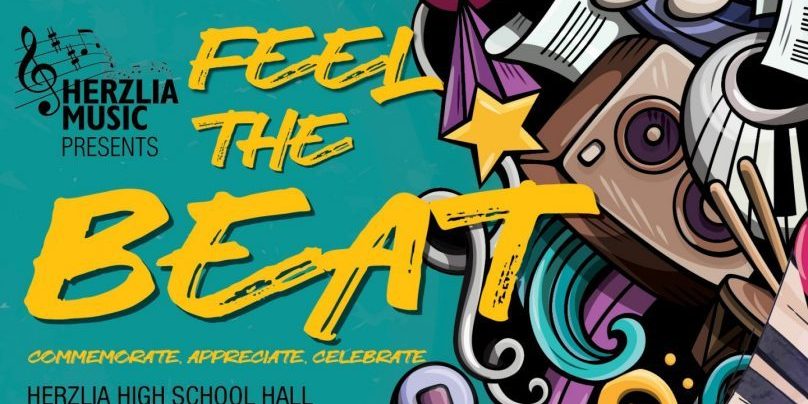 Feel the Beat is a well-loved, and greatly anticipated, United Herzlia Schools’ music department showcase extravaganza. This year, we are thrilled to be back with 150 pupils from three Herzlia schools coming together to display their musical talents and celebrate music! The show takes place at Herzlia High School Hall on the 16 and 17 August 2022 at 19h00.

Herzlia’s first Feel the Beat was launched in 2016 with a one-night performance. It was so successful that from 2017 onwards, with growing demand, the show has had to run over two nights in order to accommodate such a large audience. Each year a theme is chosen and past themes include “Happy”, “Seasons” and “Music from the Musicals”.

This year’s theme is… “Appreciate, Commemorate, Celebrate” marking our resilience and fighting ruach after the tumultuous and unpredictable last three years during Covid and not being able to host live singing events. This time did; however, give us the unique opportunity to reflect and acknowledge the challenges of the last few years, to appreciate all the people who kept us safe at school and elsewhere, to appreciate that we have come out the other side and, finally, to CELEBRATE that we got through this together – using the medium of music!

What makes Feel the Beat so awesome is the variety of styles that are celebrated from classical to pop and rock. Original music composed by pupils who take part in the Herzlia Digital Audio programme is also showcased. The Herzlia Digital Audio Programme is a music production extra mural where pupils learn to compose, remix and record music in the school’s state-of-the-art music studio. This year Connor Amsdorf will be presenting his song from the ‘Herzlia School Song Remixed’.

Danielle Wynter, Head of Music Herzlia High School, who teaches and organises Feel the Beat says that “there are endless reasons why music is so important, both educationally and socially. In our modern age it is so important to be able to think in a diverse and efficient way. Pupils need to learn how to think laterally and problem solve in ways that we’ve never had to before. Music has been proven to be the only activity that uses so many areas of the brain at one time, creating diverse neural pathways. The combination of using left and right brain as well as top to bottom brain function is the reason for this”.

Wynter adds: “Music is an incredible creative outlet during times of stress, it’s a wonderful way to express feelings and points of view. Another benefit is ensemble playing where team connections are built. We have a wonderful music community at Herzlia which is eclectic and inclusive. Music brings us together as a community and Feel the Beat is a real example of this.”

Tickets available now on Quicket at only R100 and this is not one to miss! Click here to book your ticket. 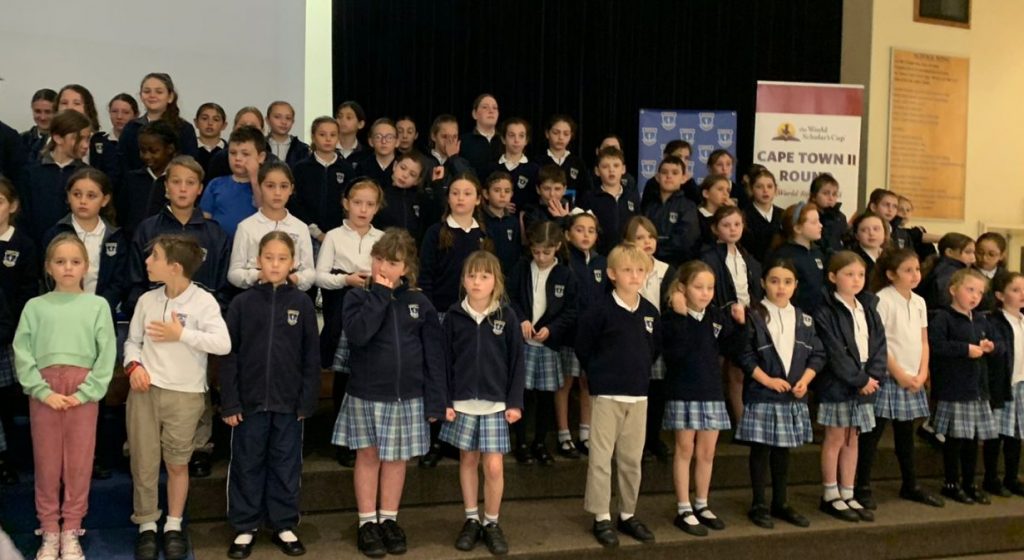