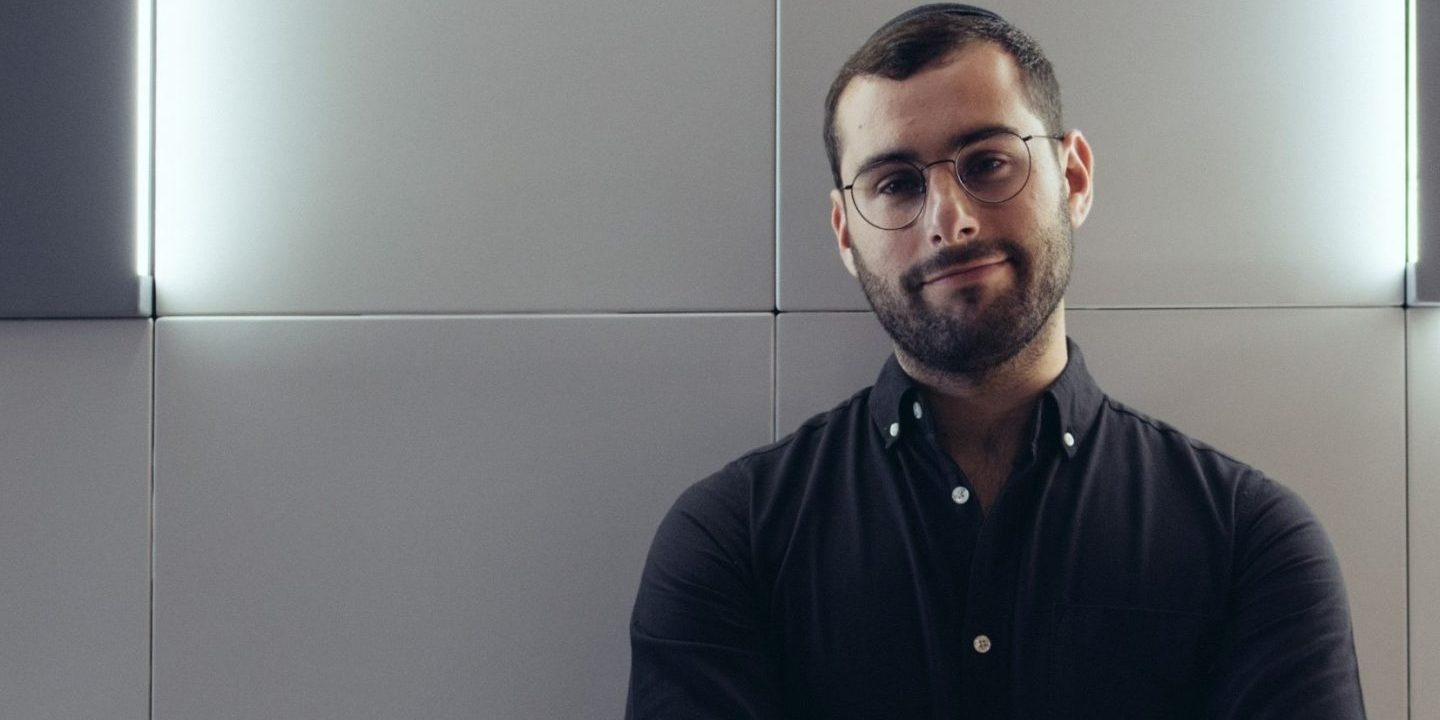 Being new to Cape Town and Herzlia, I hadn’t heard the name Jordy Sank, nor Ella Blumenthal. But after watching Jordy’s exquisite documentary, “I am Here” featuring Ella, the vibrant Cape Townian holocaust survivor who recently celebrated her hundredth birthday, I knew I had to meet him and find out more.

Jordy is a Herzlia alumnus who, since launching the critically acclaimed film, has now become a serious filmmaker heading up Sanktuary Films.

I had the privilege of interviewing Jordy for this blog and when I asked him, what inspired him to create the doccie he told me how he’d met Ella about 15 years ago at a Shabbos dinner. He had been intrigued by her story, as well as her feisty personality. He mentioned that she was so markedly different from other Holocaust survivors that he’d met.

What struck him was that she could relay the harrowing stories with tears in her eyes and then the next minute, she was singing and dancing, playing with the kids. He mentioned her boundless energy explaining that “when Ella walked into a room, the whole place lit up”. It’s this paradox (these two different worlds within one person) that Jordy had found fascinating and the reason for his wanting to feature her life story. Jordy felt like the world needed to learn from her and her positive attitude.

When I asked Jordy ‘why the world of filmmaking?’, he eagerly responded that ever since he was a young kid, he used to steal his parents’ camera and make videos. He says he’s just always had an avid interest and love for film, drama and theatre.

Jordy explained that it was Herzlia that nurtured the creativity in him. He spoke fondly of his drama teacher (Jacqui Meskin) who played an integral role in his artistic development. He used scriptwriting to express himself and this gift won him the best ‘One Act’ play in 2010. Apart from this, Jordy was also instrumental in the mini-film festivals held at the school.

After matriculating in 2010, Jordy went to Israel for the Bnei Akiva youth organisation where he exhibited his leadership. He then returned to Cape Town to start his BA degree at AFDA, giving him the hands-on theory behind filmmaking. Up until recently, he had been honing his skills working in the advertising industry producing TV commercials for huge brands the likes of Vodacom, KFC and Telkom. It was here that he was mentored by industry experts compelled to go out on his own and create his own films.

When I asked him how Herzlia prepared him for life, he responded by saying that the school refined his expertise in two major aspects:

Wanting to get to know another side of Jordy, I asked him what gets him up in the morning? His immediate answer was his tight-knit family and four-month-old son. Apart from being passionate about film, he is also passionate about the youth. So much so that he ensured that the doccie was palatable for future generations by weaving in 2D animation to better connect with them.

Jordy recently finished a short film for a TV channel and is now busy writing scripts and looking for new projects. He is a role model and great example to all Herzlians and if this calibre of production is anything to go by, then no doubt his future endeavours will be even more spectacular. 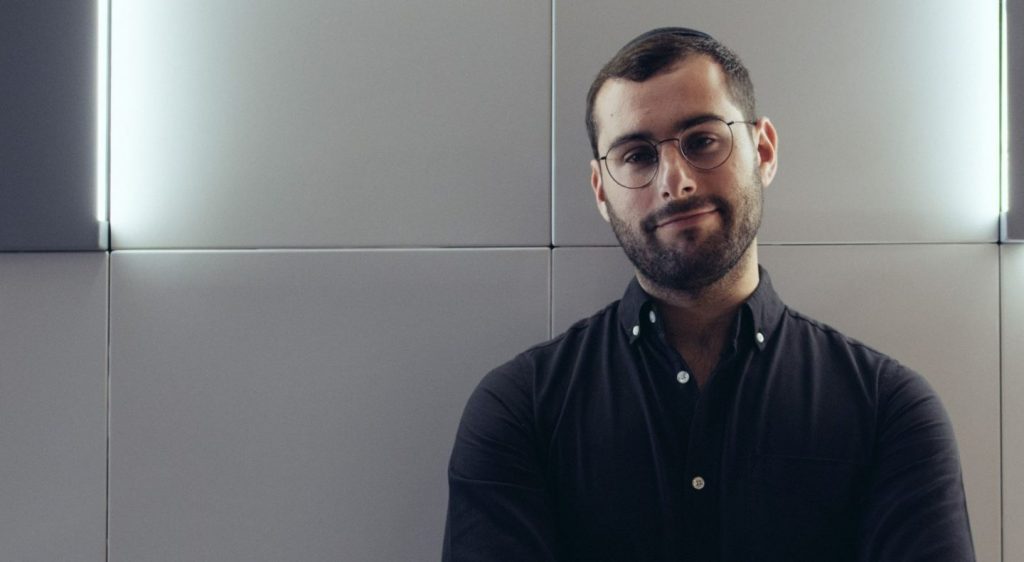