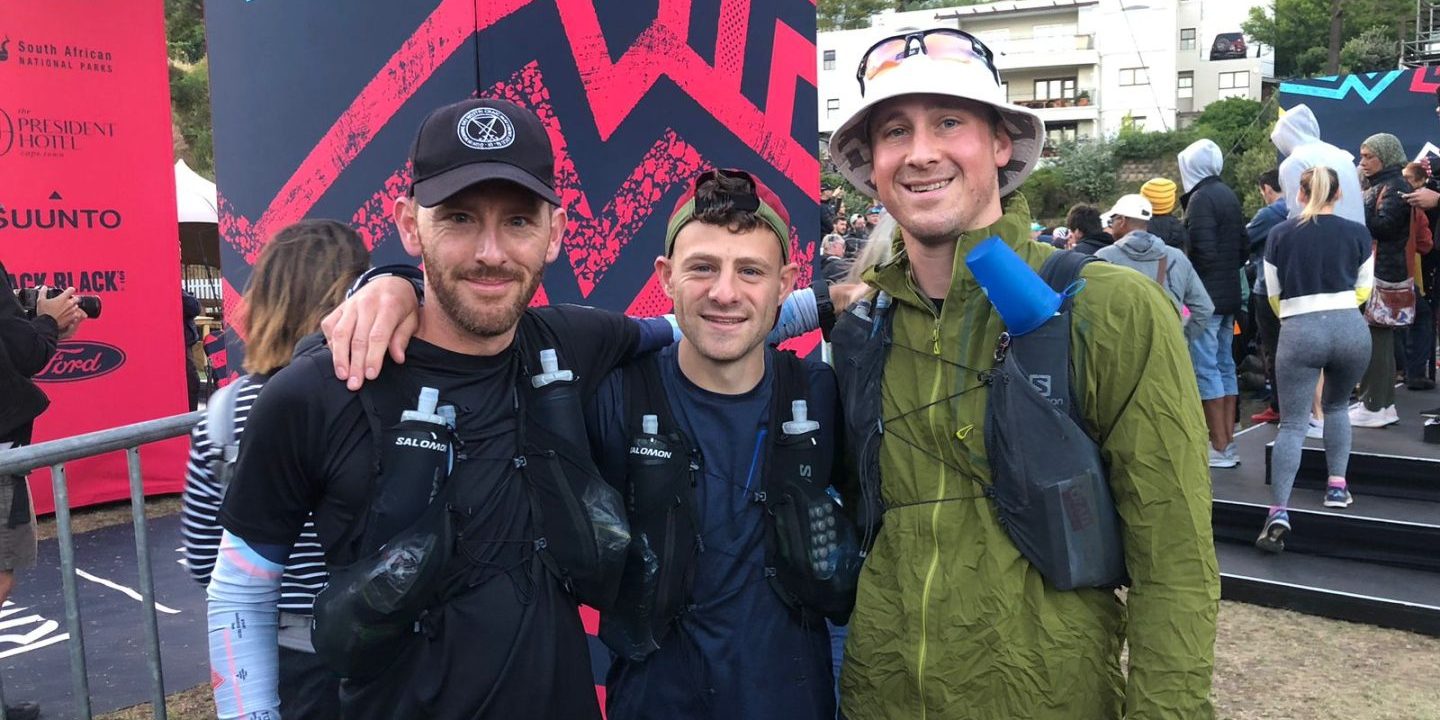 Mazaltov Benjy Goldberg (MY 2015), Nathan Burstein (MY 2008), and Steven Berman (MY 2007) on completing their 100km trail run at the RMB Ultra-trail Cape Town. This event hosts a number of trail races that traverse the beautiful mountain trails of the Cape Peninsula. 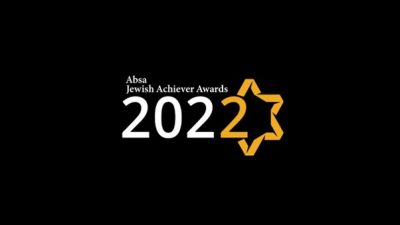 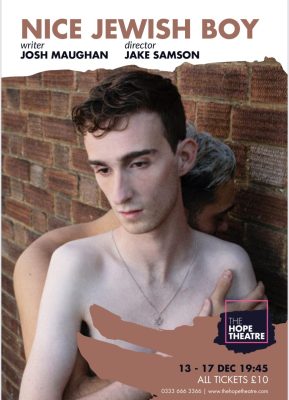 Josh Maughan’s (MY 2019) debut one-man play ‘Nice Jewish Boy’ will have a professional run in London this December. The off-west end run of ‘Nice Jewish Boy’ is produced by Springbok Production House, the production company that Josh chairs as Artistic Director. Nice Jewish Boy is a coming-of-age tale that explores the war and eventual peace – between a young man’s religious and queer identities.

Since moving to London at the end of 2019 after his final exams in South Africa, Josh has been immensely involved in the London theatre industry. In 2020, his show ‘To be a boy had a rehearsed read-through and was developed by young creatives in London. In 2021, Josh set up Springbok Production House – a registered production company. Under Springbok, Josh made his directorial debut directing the sold-out run of ‘These Craters of Ours’ as part of off-west end theatre, The Hope Theatre’s, Summer Season. Josh is incredibly excited for the premiere of ‘Nice Jewish Boy’ this Winter at one of his favourite London performance venues.

Josh and Nice Jewish Boy have been featured across London theatre press over the last months such as WhatsOnStage, OffWestEnd, Broadway World, Theatre Weekly and Stage Chat. You can read the casting press release here

Nice Jewish Boy opens on 13th December 2022. Tickets have seen unprecedented demand with an extra performance already added and many nights with limited availability. It would be wonderful for Josh to see some of the Herzlia community at Nice Jewish Boy this December.

More information and tickets can be found here: https://www.thehopetheatre.com/productions/nice-jewish-boy/