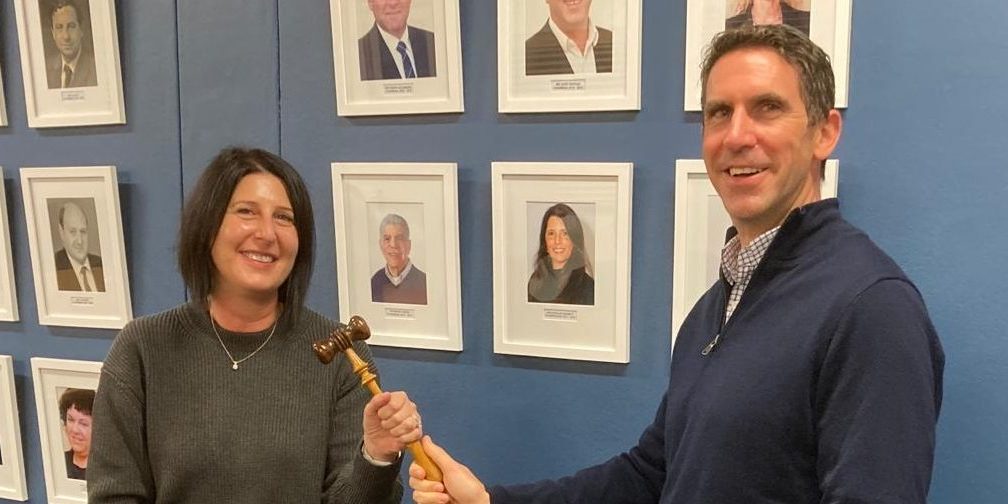 It seems almost surreal that not only am I writing my first letter from the chair but that the first half of this year is already over. It was a great honour to have taken over the chair from Matthew Gruzd after the last AGM. Matt steered the Herzlia ship through some difficult waters, while always maintaining a sense of calm leadership. In preparing this letter, I looked back at his email of this time last year, where he mentioned that he was already preparing for succession as it would be his last year at the helm. True to his word, Matt began working with me for the last several months and I gained valuable insight into the responsibility this role entails. I am most grateful to Matt for his leadership and ongoing support.

We held our 82nd AGM on 25 May 2022 and Louis Benjamin was voted onto the Board of Governors. Louis brings a wealth of knowledge and experience in the education sector to the Board and his input is greatly valued. After the AGM and in line with the school constitution, the Board voted to co-opt Sharon Levy as governor. Sharon has many years of experience as a board member that we felt would be beneficial to the school governing body. We are fortunate to have both Leor Atie and Gary Davidson who were voted on as Treasurer and Vice Chair respectively.

The composition Board of Governors for 2022 is as follows:

As always we are supported by Gia Whitehead, an independent governor, Andries van Renssen and Geoff Cohen.