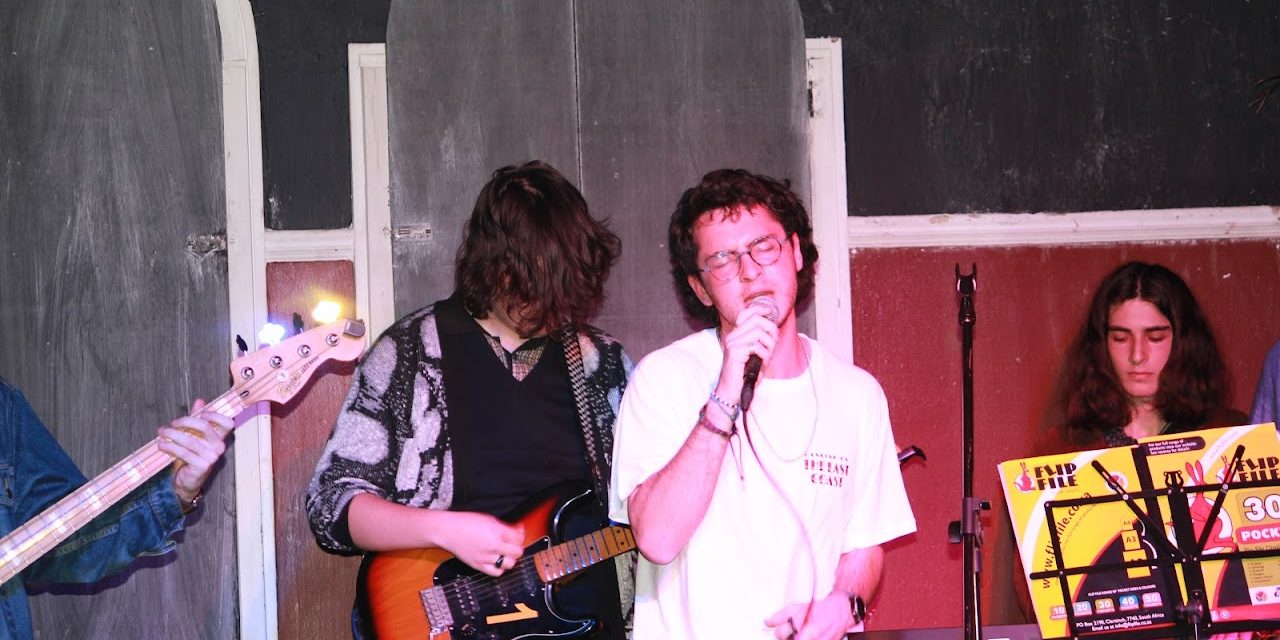 Benji’s musical journey started when he came to Herzlia in Grade 7 and started taking guitar lessons at the school.

In Grade 10 Benji decided to take music as a matric subject and this is when lockdown suddenly gave him a lot of time to sit in his room and play his guitar. He began his music writing career at this point and had lots of time to practise. His friend Adam Selikowitz joined him in his room playing the bass.

When Benji finally returned to school after lockdown, David Watkyns, the Herzlia music teacher, gave him lessons on how to produce the music he’d created.

Benji released two songs, one in 2020 and another in 2021. In the summer vacation of 2021, he began working on his five track EP. I had to look up what EP means and apparently it stands for extended play. It’s not as long as an LP and obviously longer than a single.

Benji says his biggest influence is the music of Johnny Clegg. He loves jazz and African music.

Benji’s EP, called “Dancing on the East Coast” is available on Apple Music, Spotify, YouTube and iTunes (https://linktr.ee/benjiansteymusic ) and he wants to use this as a platform to launch his live career.

He recently played 3 shows to crowds at Barley Corn, the Armchair Theatre and Selective Live on Buitengracht St and received rave reviews.

Benji also hopes to use his musical talents to raise funds for the music room at Herzlia which is in desperate need of superior sound proofing. He says they could also do with a classroom in there. We’re so proud of you Benji, next we want to write about you receiving a SAMA!