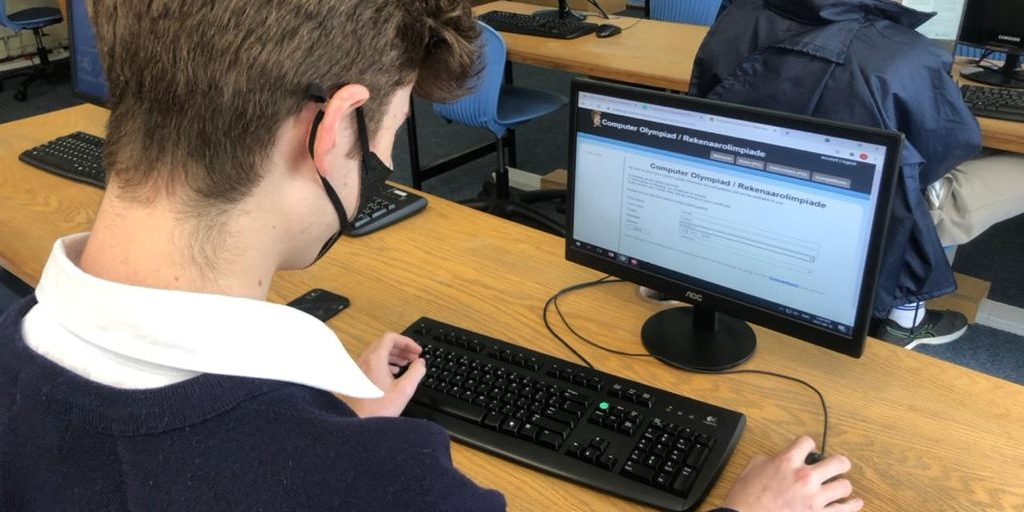 On Wednesday, 19 August, 10 of our top Herzlia High programmers were entered into the South African Programming Olympiad – a contest that tests a pupil’s ability to develop solutions to a number of complex problems using either the Delphi, Python, or Java programming languages.
The coding team has been working hard practicing for this since the beginning of the school year during the newly launched “Advanced Python Programming” extramural. Participants have been learning the highly practical Python language – a language that focuses on speed and simplicity in terms of how it handles and processes data.Thanks to this new Herzlia offering, the pupil’s commitment and effort, 5 of the 10 participants who entered were able to complete the Olympiad successfully with time to spare!

We are expecting the results of the Olympiad in mid-September after which the competition will proceed with a second – and then final – round of programming.

We are confident our pupils will be a part of this competition until the very end and wish them well in bringing home the Gold! 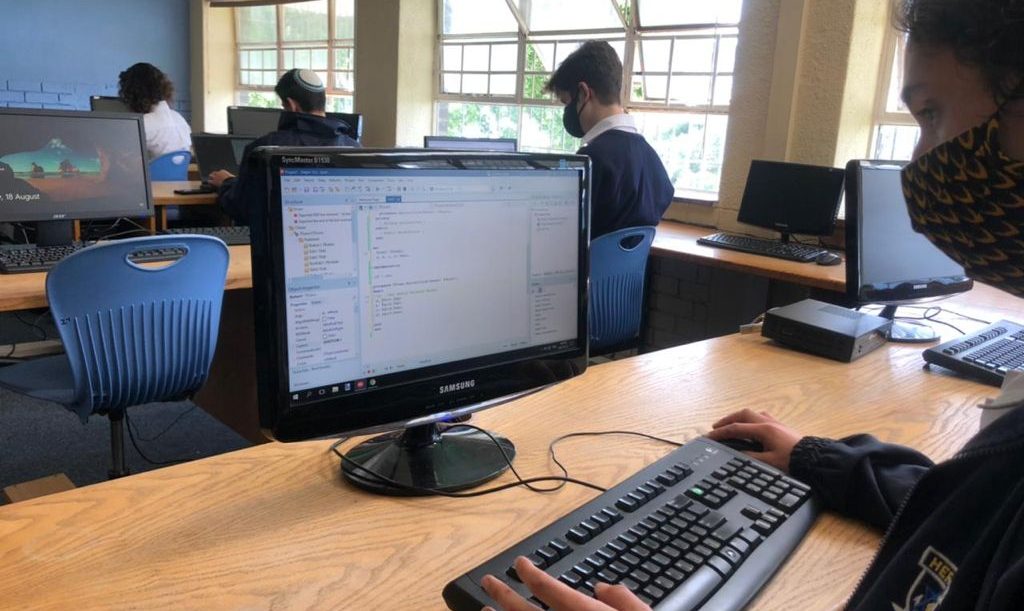