As an institution with multiple campuses we ensure that all our schools operate within the same educational framework, whilst maintaining the personality and individuality of each campus.

The education of children is our primary mission:  We aim to produce well-rounded, educated children who can take their place in society as global citizens.

Since our Jewish Identity and Community connections are the most important characteristics that sets Herzlia apart from other schools, we have a Director who works closely with the Executive Director and the UHS Board to oversee these aspects.

Geoff Cohen, who is also an alumnus, has been a part of Herzlia for most of his life: first as a pupil, then teacher, later as principal of the (then) Middle School and until recently Director of Education. He now oversees the activities of the Jewish Life and Learning, Hebrew and Israel departments, as well as the office of the Herzlia Foundation manager and the SEED departments. 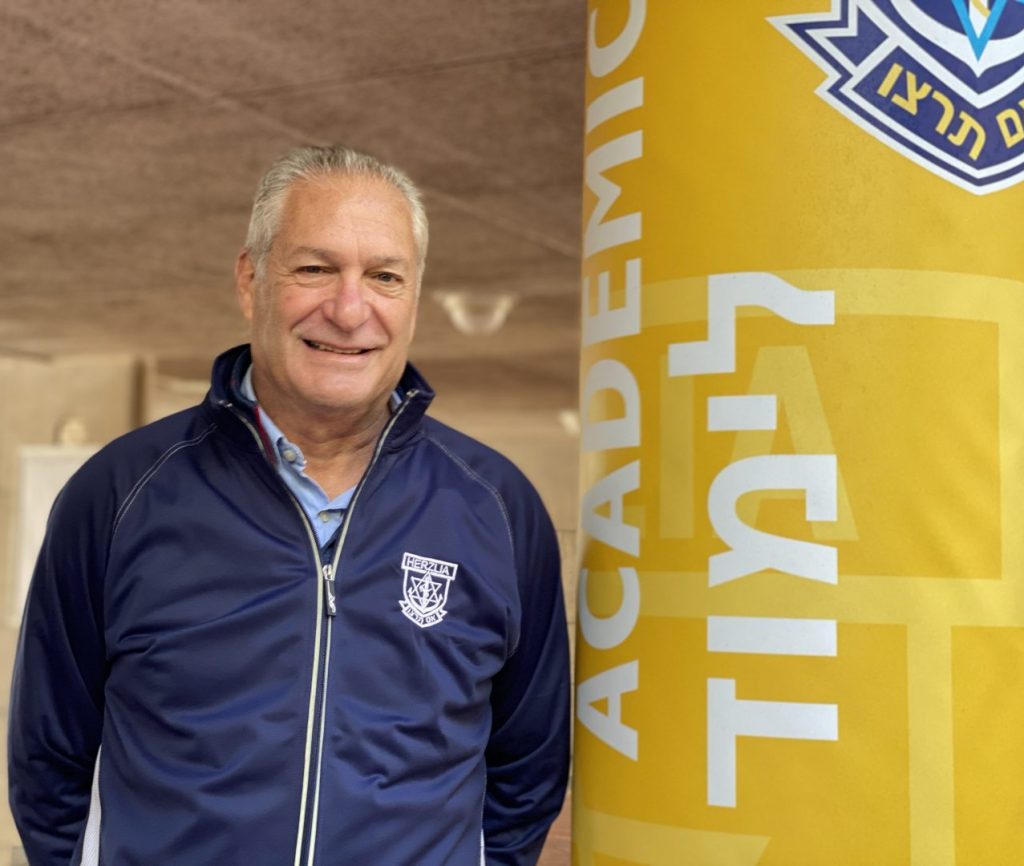 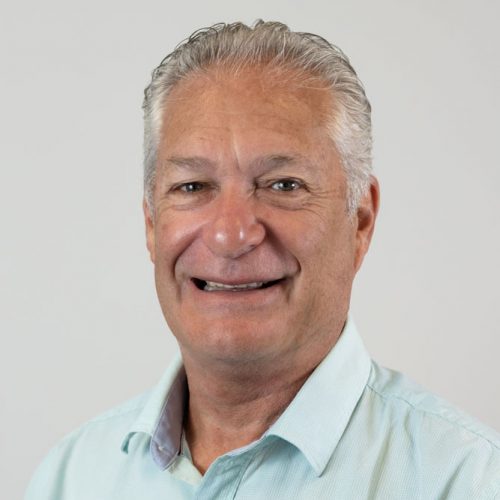 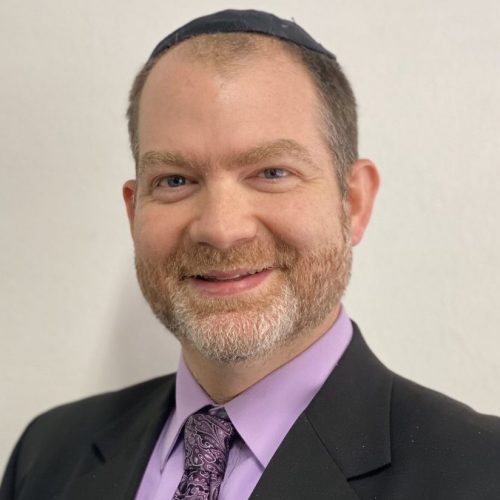 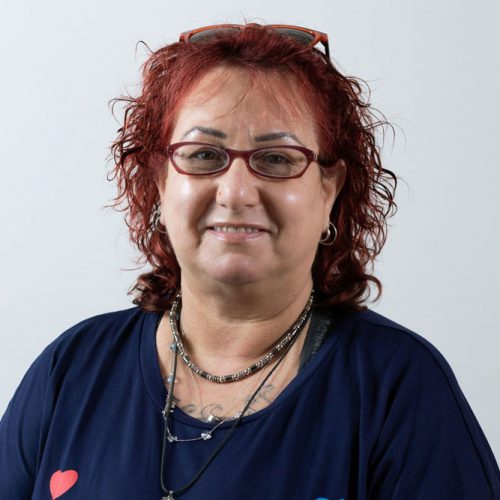 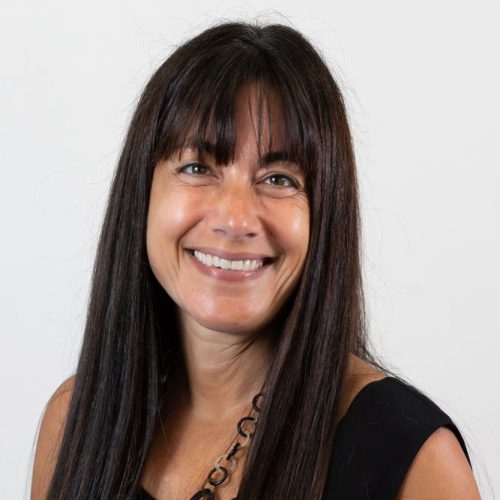