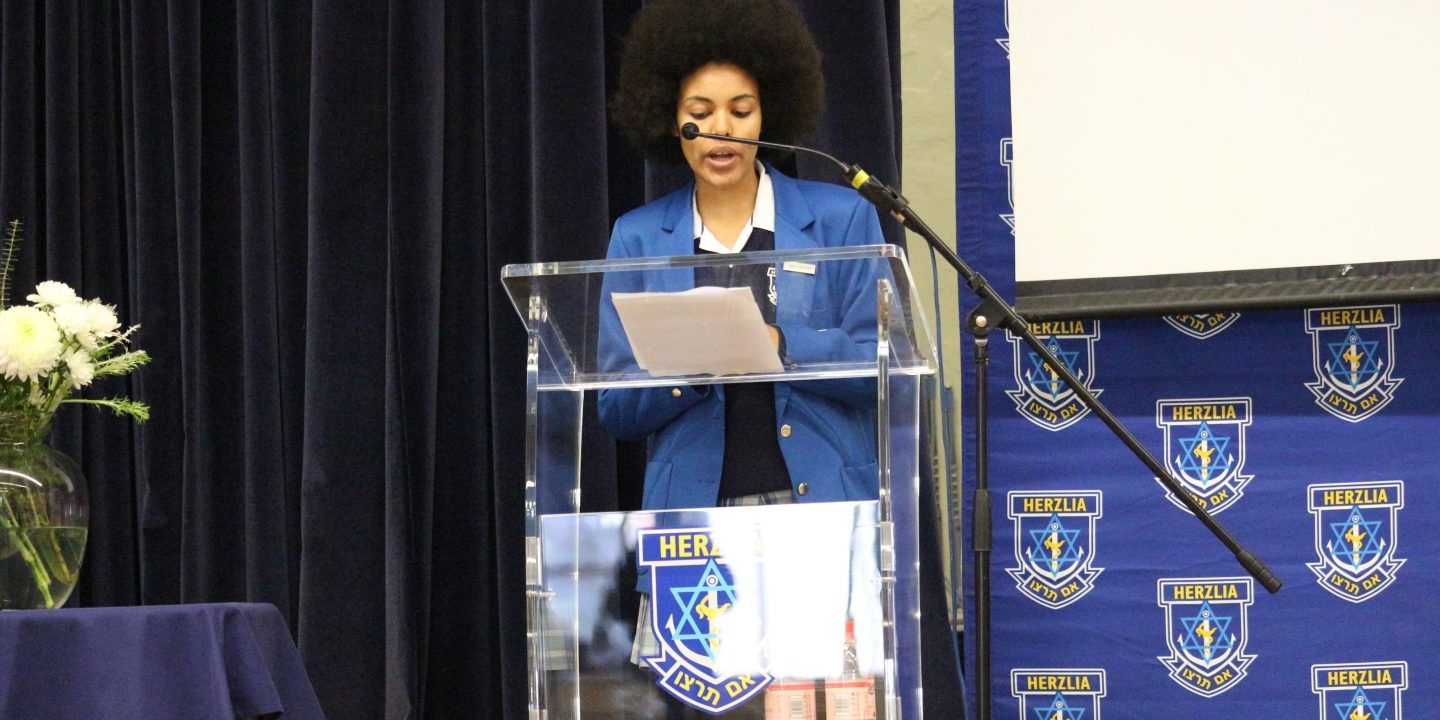 This is  because we pay tribute to the 20 000 women who marched to the union buildings in Pretoria on Thursday the 9th of August, 1956- to protest against pass laws for African Women.

The Pass Laws Act of 1952 onwards,  controlled and restricted African men and women’s freedom of movement under the Apartheid regime. If unable to present a pass on request, they were refused access to what was known as “whites-only” areas and could be arrested.

The 4 leaders of the March (Lilian Ngoyi, Helen Joseph, Albertina Sisulu and Sophia Williams-De Bruyn) together with thousands of women, marched to the Union Buildings in Pretoria, the centre of the South African government.

This phrase has come to represent the courage and strength of South African women.

The march was described as one of the most disciplined, dignified and emotional demonstrations the country had ever seen. They made a unanimous decision that if the police tried to stop them, every woman would go down onto her knees to pray, and that if one was arrested, they would all be arrested in the name of solidarity.

National Women’s day and Women’s month –  gives us the opportunity to pay tribute to all the women who have stood up against an unjust society, paving the way for the freedom of future generations. Although; while women’s month serves as a  time to celebrate women; our achievements and the strides made towards a more equal society ;  it is increasingly harder to do so when faced with with the fact that we as South Africans are in the midst of a femicide. Where according to the South African Police Service statistics ; every 3 hours, a women is killed. Where there were 42,289 rapes reported in 2019/2020. Translating  into about 115 rapes a day (that are reported) and where our own police minister, Bheki Cele on the first day of women’s month said that  one of the 8 women who was gang raped in  Krugersdorp last week was “LUCKY  to be raped by one man”.

So let it be known that on women’s day; us women are still fighting to be free of this femicide epidemic. That this fight should not just be ours, it belongs to every.single.one. Of .you. You all have the responsibility because women’s rights are human rights which means that it is not words, or discounts that will make a change, but our actions.