Benjamin Blumenthal has been promoted to the position of Deputy Principal at Herzlia Weizmann from 1 January 2023.  This position was created with growth and succession opportunities in mind and will strengthen the management team at Weizmann.

Benjamin matriculated from Herzlia in 1998.  He studied a BSc (Zoology) at UCT, followed by Honours at UWC in Biodiversity & Conservation Biology. He has worked in the underwater photographic industry and ran his own outdoor fitness company for several years before discovering his love for education. He started the Learnership for Leadership mentorship programme through Herzlia.

Benjamin taught at Herzlia Constantia Primary School under the mentorship of Jos Horwitz for two years and qualified with a PGCE in Science. He returned to Herzlia Middle School, where he had been a pupil, and taught Jewish Life, Life Skills, Science and Biology, and has been Grade 7 Head for the past few years.
Benjamin served on the South African Zionist Federation management committee, is a CSO volunteer and a graduate of the Elliot Osrin Leadership Institute. He has a strong Jewish identity, and wants to play a role in mentoring and developing Jewish youth.

Benjamin is married to Taliah, a much-loved and gifted playgroup teacher at Kerem. They have a daughter, Saba, who attends Highlands Primary. Benjamin is an avid kitesurfer, freediver, mountain biker, swimmer and trail runner. He also has a passion for waterpolo, having represented South Africa in the Maccabi Games in 2005. 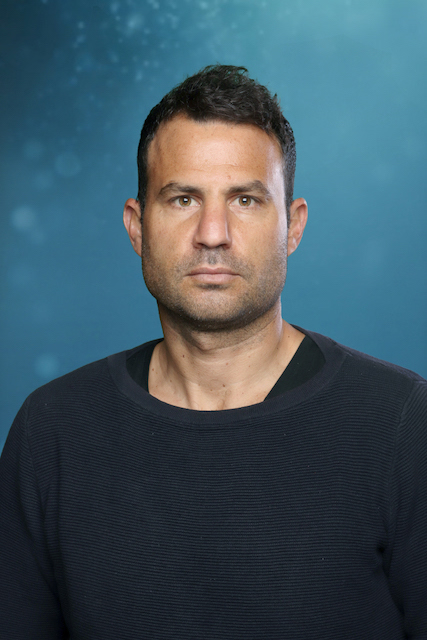