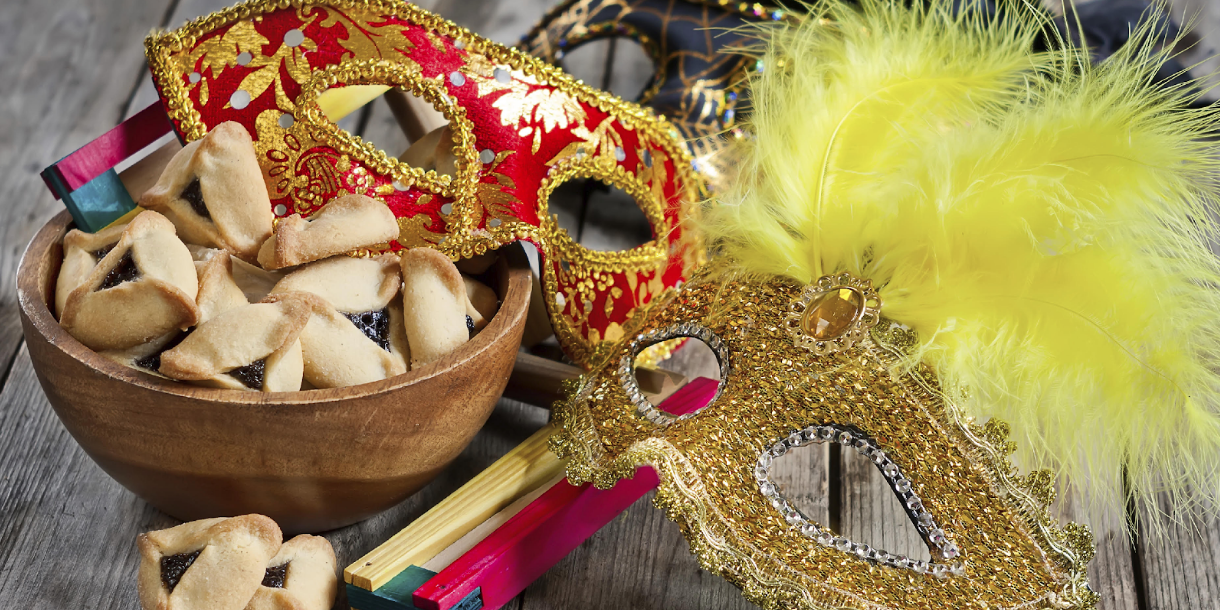 What is the tradition of ‘mishloach manot’ (Hebrew: משלוח מנות)?

Literally this translates to “sending of portions” and is also called a Purim basket. These are gifts of food or drink that are sent to family, friends and others on Purim day.

The mitzvah of giving ‘mishloach manot’ derives from the Book of Esther. It is meant to ensure that everyone has enough food for the Purim feast held later in the day, and to increase love and friendship among Jews and their neighbours.

According to the Halacha, every Jew over the age of Bar and Bat Mitzvah should send a food gift consisting of two different types of food to at least one recipient. This practice is a fairly prominent feature of Purim.