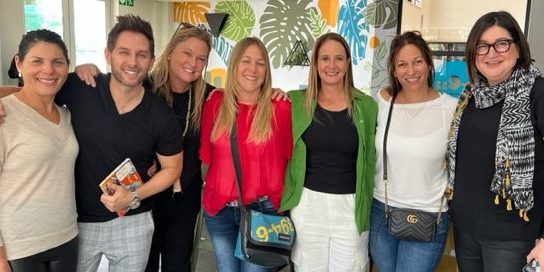 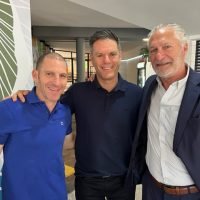 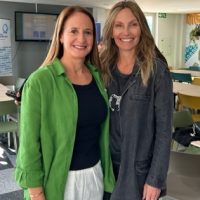 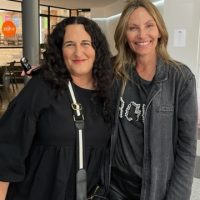 On 22 October, just before the Matric Class of 22 Valedictory, the class of ’92 gathered in the Fress Canteen on the High School Campus for their 30-year reunion. Amid much excitement, 30 people greeted, hugged and snapped pics. Some had not seen each other in 3 decades. The familiar and friendly face of Geoff Cohen greeted everyone, as alumni from around the globe watched on Zoom. After a few formalities and some Zoom exchanges, seeing a video of Herzlia today, Geoff took us on a tour of the school showing off the new maker space, e-sports and drone investments. Most of them were quite taken aback by the up-to-date technology and innovation that the school has invested in. They said that although the building they stood in has changed somewhat, their sense of identity and community left them feeling connected to people they had not seen in 30 years. As most drove out the gates, a few trotted down the stairs to see their children matriculate at valedictory and we’re proud to say “Ledor Vador”. The Cape Town reunion was followed by in-person reunions in Australia and Israel. 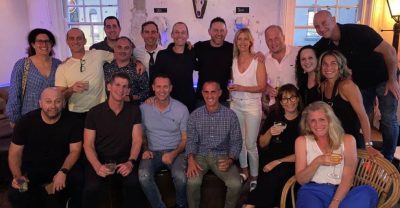