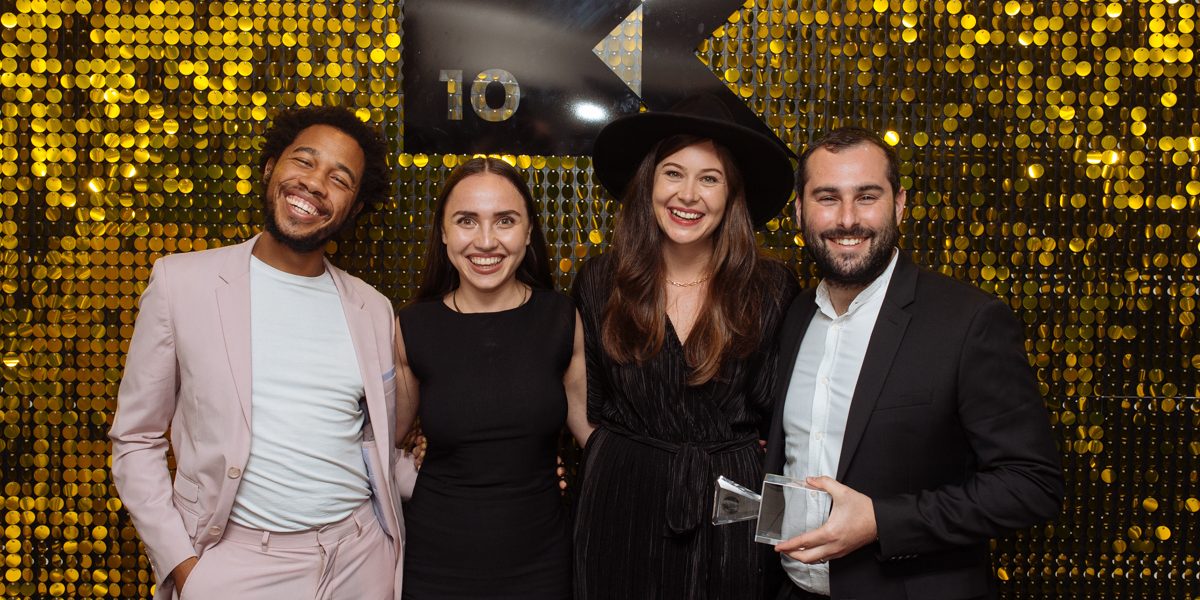 Not only has Jordy won awards for his directorial debut with his film “I am Here” featuring 100-year-old holocaust survivor Ella Blumenthal at the Durban and Jozi International film festivals, he also recently won multiple awards for another film “Leemtes en Leegheeid” at the kykNET Silverskermfees! The short film won awards for Best Short Film, Best Script, and the Audience Choice Award.

In a previous interview I asked Jordy what inspired him to become a filmmaker and he explained that it was Herzlia that nurtured the creativity in him. He spoke fondly of his drama teacher (Jacqui Meskin) who played an integral role in his dramatic development. He used his script writing ability to express himself and used this gift in the annual One Act plays where he subsequently won an award for best play in 2010. Apart from this Jordy was also instrumental in creating mini film festivals at the school.

Jordy was also just nominated for a SAFTA (SA Film & Television Award) for best documentary and best achievement in editing a documentary.

Good luck team Sanktuary Films – we are keeping fingers crossed for yet another win!