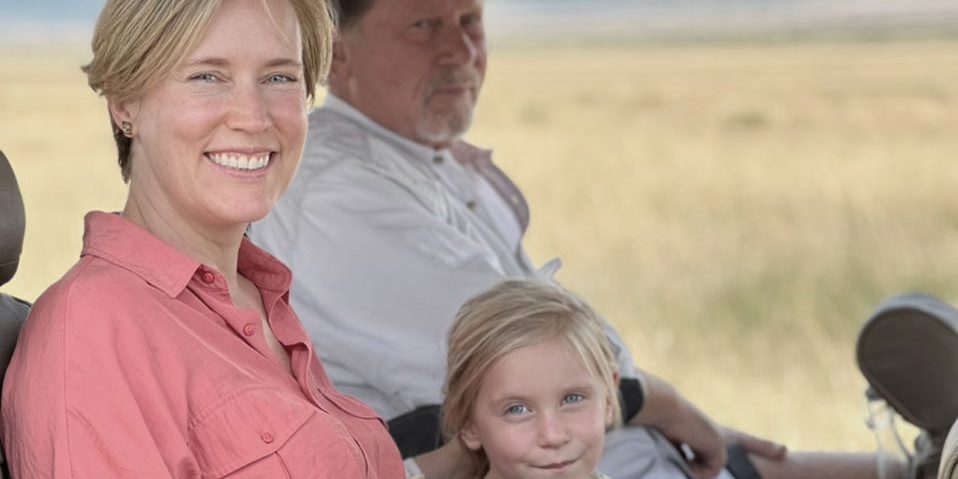 Here’s what our outstanding alumni have been up to. 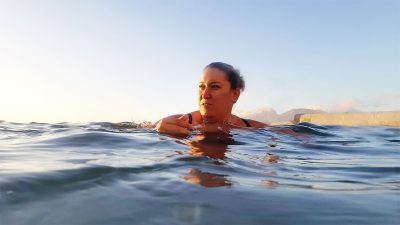 After having contributed more than 20 years of her life to the NSRI, alumna Robyn Silverstone has been elected Station Commander of the Table Bay station. Robyn first started volunteering at the tender age of 16 through a Herzlia mitzvah project. Mazaltov Robyn on this amazing accolade, it is so well deserved! Read the full story here. 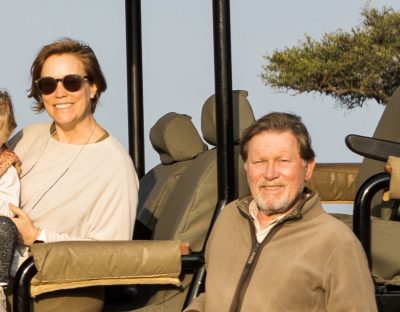 Alumnus Marco van Embden and his daughter Casey (also an alumnus) who run Timeless Africa Safaris had this to say this about the importance of our children loving Africa.

Michael is the Vice President of the Northern Saints Rugby Club based on the North Shore in St Ives. Michael recently started “The Kosher Cup” in honour of the oldest Wallaby, David Emanuel, who passed away. He came up with the idea in order to try and increase the exposure and participation of more Jewish players to the game.

The Northern Saints have around 4-5 first grade players that are Jewish (next biggest Jewish Club compared to Maccabi) with an additional half a dozen in the lower grades. The Cup had ex-Super 15 Rugby players playing their first match for their respective teams, so it really was a big deal!

Michael thinks its great for South Africans to see what they are doing in Australia in Rugby (who unlike SA who have had numerous Jewish Springboks, they have only had one Jewish Wallaby so are still playing catch up). 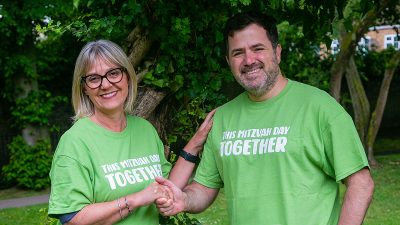 Francesca has produced a podcast on teenage eating disorders, listen to it here. 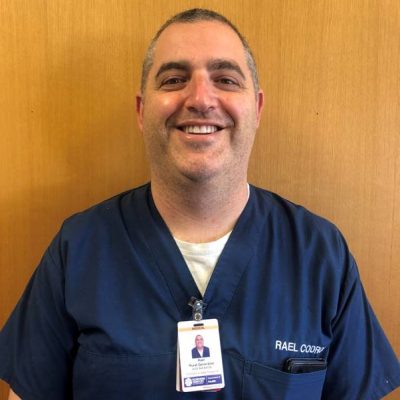 Rael commenced his medical degree training at the University of Cape Town before undertaking a Fellowship with the Australian College of Rural and Remote Medicine, with all placements at Alice Springs and Tennant Creek Hospitals, including his GP Anaesthetist accreditation.

Rael has also completed a Diploma in Aeromedical Retrieval, a Masters in Aviation and Occupational Medicine at the University of Otago in Dunedin, NZ, Child Health and HIV diplomas in South Africa.

Rael says, “I really enjoy working in health because of the relationships you develop with staff and patients.”

“I have immense gratitude for the opportunity given by NT Health for this opportunity and feel that loyalty should repay loyalty,” he said.

Prior to his varied roles at NT Health Rael worked as a doctor in South Africa for three years before having the good fortune to spend more than eight years working as a luxury cruise ship doctor where he visited more than 90 countries and remote islands. 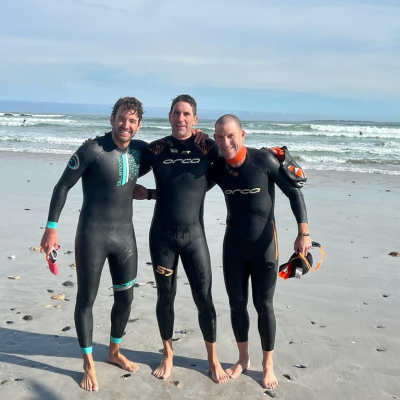 We love to follow our pupils’ life adventures after they leave school… Meet proud Herzlia alumni, current Herzlia parents & friends (L to R) Dr Marc Davidowitz (MY 2003), Matthew Gruzd (MY 1996 & previous UHS Board of Governors Chair) & Daniel Woznica (MY 1992) who have just conquered a bucket list dream – swimming Robben Island to Blouberg in an icy 13 degrees, not to mention the turbulent conditions – what an achievement!