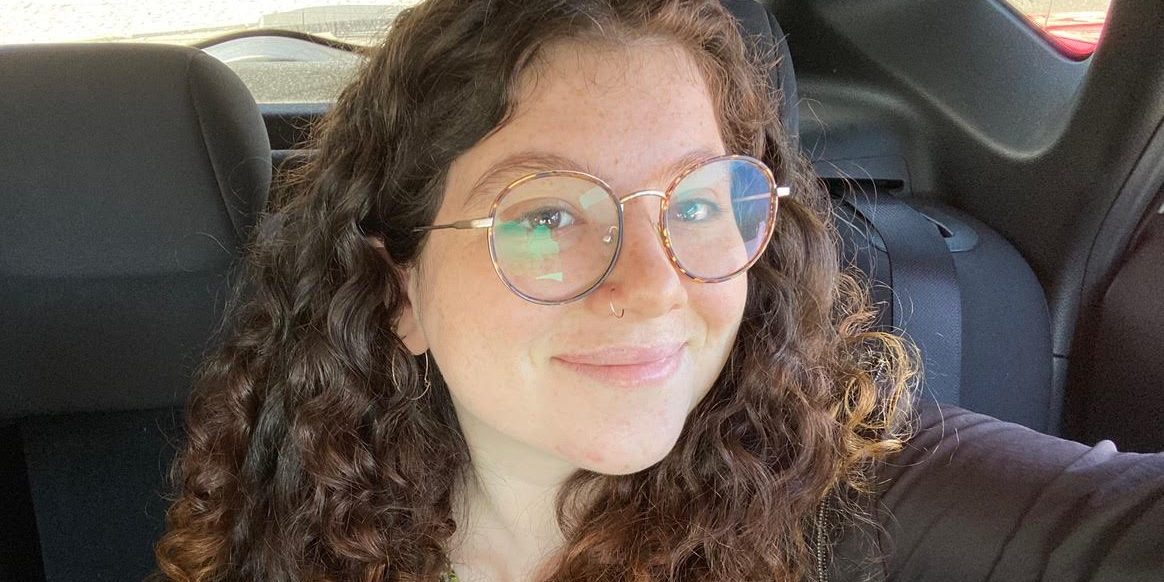 In January 2016 I said L’hitraot to a much-loved student, Eryn Sarkin, as she embarked on a new journey with her family. Eryn left Herzlia School after completing Grade 10 as her father was offered a position at a University in Lisbon.

Upon arrival, there was no Jewish school in Portugal. Determined to maintain her Jewish identity and Zionism, instilled in her by her parents and Herzlia, she set out to be as involved with the Portuguese Jewish community as she possibly could, through organising challah bakes, donating time to both the Synagogue in Lisbon and Chabad in Cascais, as well as offering support to the local Jewish charity organisation.

Once at  University, she, along with other local Jewish youth, set out to re-establish the Portuguese Union of Jewish Students, and take part in advocacy in and around Europe. Having taken part in European Jewish life as a representative of Portugal, she was nominated by the Portuguese youth to be on the board of Vice Presidents of the European Union of Jewish Students (EUJS), and on Friday 22 August 2021, she was elected at their General Assembly in Rome, Italy. EUJS supports student unions throughout Europe and represents its members in both international organisations and institutions. EUJS aims for a vibrant and sustainable Jewish future in Europe, through the empowerment of Jewish youth. They work to develop Jewish religious, spiritual, cultural and social heritage, ensuring continuity. In Eryn’s new position as one of the Vice Presidents, she aims to include and uplift Jewish youth, as well as combat anti-Semitism.

Eryn thanks United Herzlia Schools for promoting her passion for Judaism and her love of community saying “ Herzlia instilled in me a love of community and helping those around me. After learning about the impact we, as Jewish people, can have on the world, I was inspired to see just how much impact I could actually have.”

What a pleasure it was for me when arriving in Lisbon in 2020, to be able to once again reconnect with Eryn and watch her continuous success. She makes us proud! 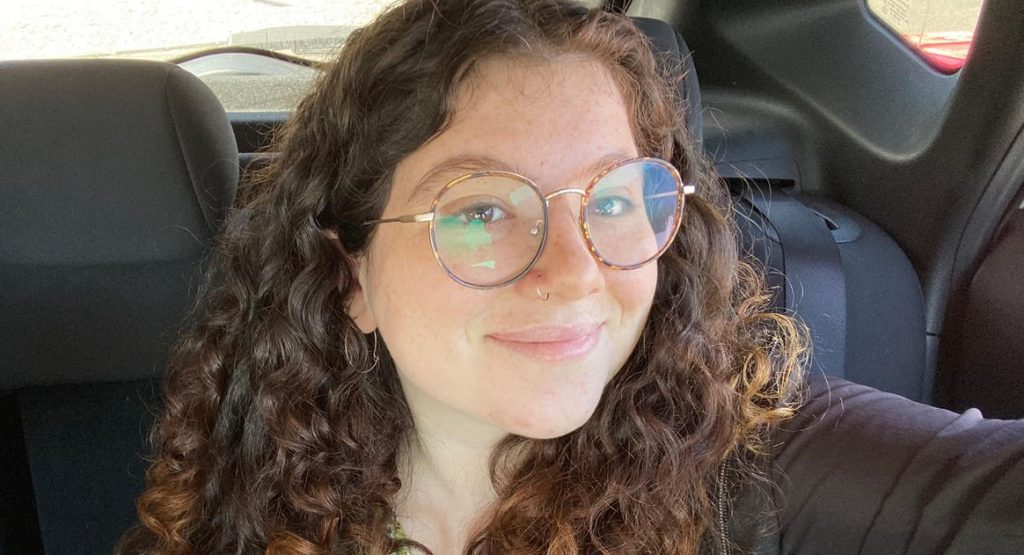