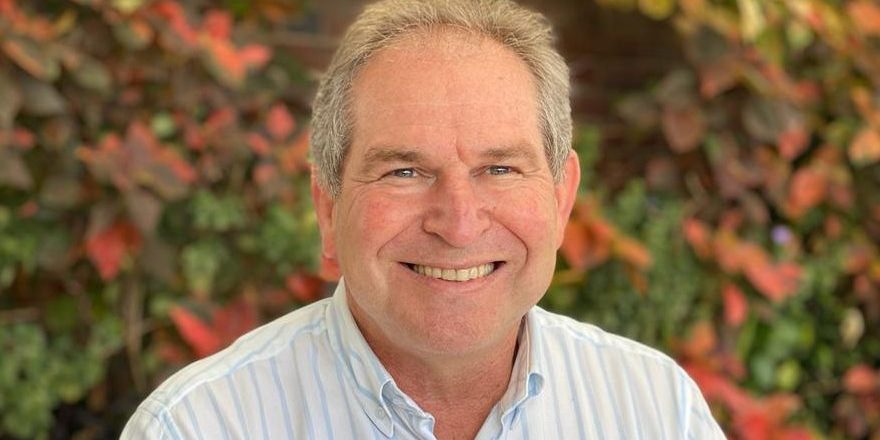 It is my honour and privilege to share a few words about my colleague, David Ginsberg, who retired at the end of 2021 after 34 years of devoted and loyal service to Herzlia. David joined Herzlia in 1988 as the financial director and has, for 34 years, guided the financial stability of Herzlia with efficiency, professionalism and the utmost integrity.

Over the years Herzlia has had its fair share of challenges that have demanded fiscal wisdom, financial savvy and a birds-eye view of the myriad of issues that we deal with on a daily basis. Through all this David has always had the best interest of the school in mind in the way in which he dealt with the challenges of running a school like Herzlia.

David and I have worked together during most of our years here at Herzlia and, together, we have planned, strategised and implemented many programmes in the school, both educational and structural. We have seen the school grow and develop, keeping up to date as best we could with changes in education as well as the many global changes that have affected us all over the years.

David’s impacts on the school are too many to mention, but there are a couple that come to mind that are definitely worth sharing with you this evening. Herzlia’s IT infrastructure is the envy of many schools and, dare I say even many companies, and I can say with absolute certainty that this infrastructure would not be in existence today without the foresight and initiative of David.

Another was the very successful merger of the Hebrew Pre-Primary Schools into the Herzlia stable of United Herzlia Schools. And, of course, the financial sustainability of Herzlia during many turbulent and unstable times over the years. All of these and so many other challenges required his robust fiscal wisdom and insight that assisted in taking Herzlia into the 21st Century.

During his years at Herzlia, David wasn’t content with only the financial sustainability of the school. He made it his business to get involved in many other areas of the school and did his best to upskill himself in educational management so that he could assist the Principals in managing their skills in the most efficient and productive manner. David has always been highly respected by the lay leaders of the school and the community and Herzlia’s financial books have always been viewed as a best practice model.

During his time at Herzlia, David also took on many roles in the local and broader community:

All these added to his skill set and, in turn, helped Herzlia grow its reputation as a truly world-class educational institution.

David is a Herzlian through and through and he retires from Herzlia having served the school with distinction, loyalty and passion.

I think it is appropriate to also mention the many years of service that David’s wife, Wendy, has given to Herzlia. Wendy also retires at the end of this year after serving 30 years as a teacher at Highlands Primary. So, together, David and Wendy have served a total of 64 years as loyal Herzlians. What a wonderful example they are to our Herzlia family.

I wish them both health and happiness as they enter a new phase of their lives. 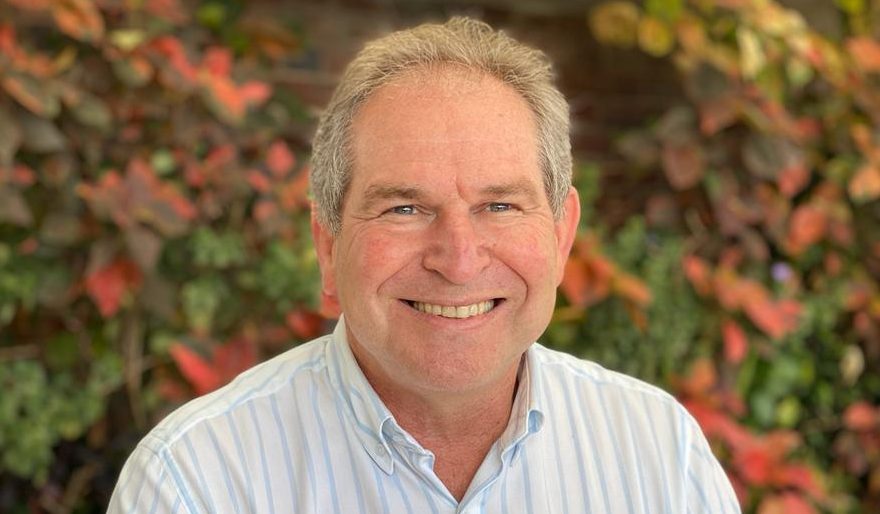